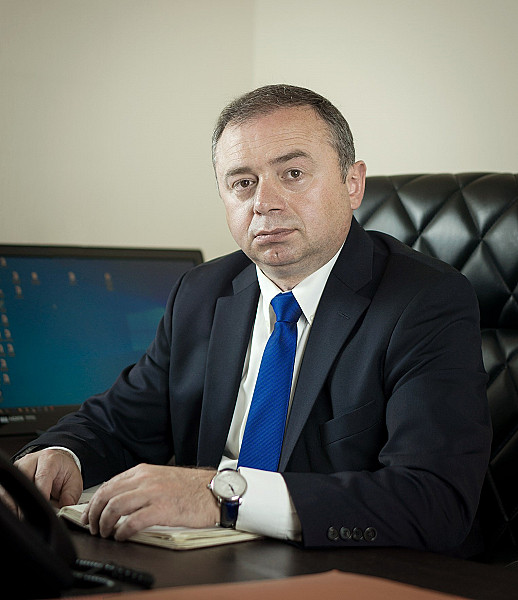 Archil Kbilashvili is a Senior Partner at MKD Law. An attorney for over 25 years and one of Georgia’s most prominent lawyers, he was one of the founders of the Georgian Bar Association, of which he has been a member since 1996. Mr. Kbilashvili’s legal practice has embraced many different fields of law with equal success - be it civil, administrative or criminal law - and his legal services include both litigation and consulting.

Mr. Kbilashvili has provided legal services to a number of organizations and people, including Georgian and foreign banks, financial institutions, companies working in the fields of energy and renewable resources, shipping and forwarding companies and airlines.

Throughout his practice he has also served as a legal counsel to foreign diplomatic representations and international organizations, including the EU Delegation to Georgia and the French, Israeli and Japanese embassies.

Mr. Kbilashvili has also represented clients before the European Court of Human Rights and has served as a local counsel in a number of disputes heard by the International Centre for the Settlement of Investment Disputes (ICSID).

In 2012, Mr. Kbilashvili became a Member of Georgia’s Parliament, and in 2012-13 he served as Chief Prosecutor of Georgia.