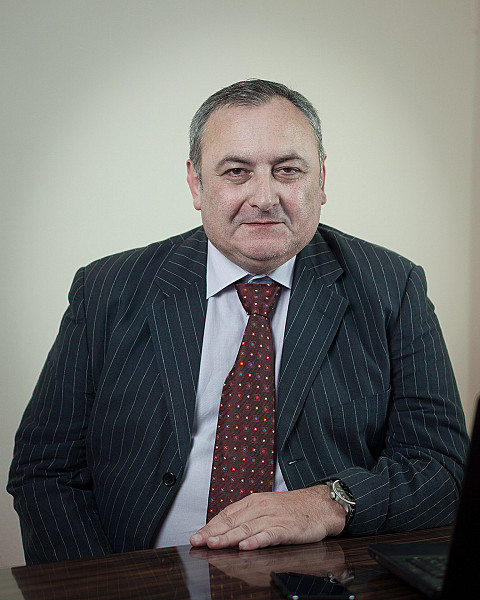 Vakhtang began practicing as a lawyer in 1986. In 1994, he accepted a political appointment to serve four years with the Georgian Foreign Ministry in positions involving dealing with the United Nations, its organs and specialized agencies and programs. He also served as Deputy Head of the Ministry’s UN Division. In 1998, Mr. Shevardnadze joined the UNHCR Office in Tbilisi as legal advisor. In this capacity, he helped the UNHCR with outreach and educational programs for national authorities, non-governmental organizations and the general public; provided support to Georgian authorities regarding the drafting and implementation of legislation; prepared draft laws and amendments; and trained UNHCR staff, mass-media representatives, NGOs and governmental representatives. In 2001, Mr. Shevardnadze resigned from this post and joined MKD in 2002.